You are here:
General Meeting Announcements 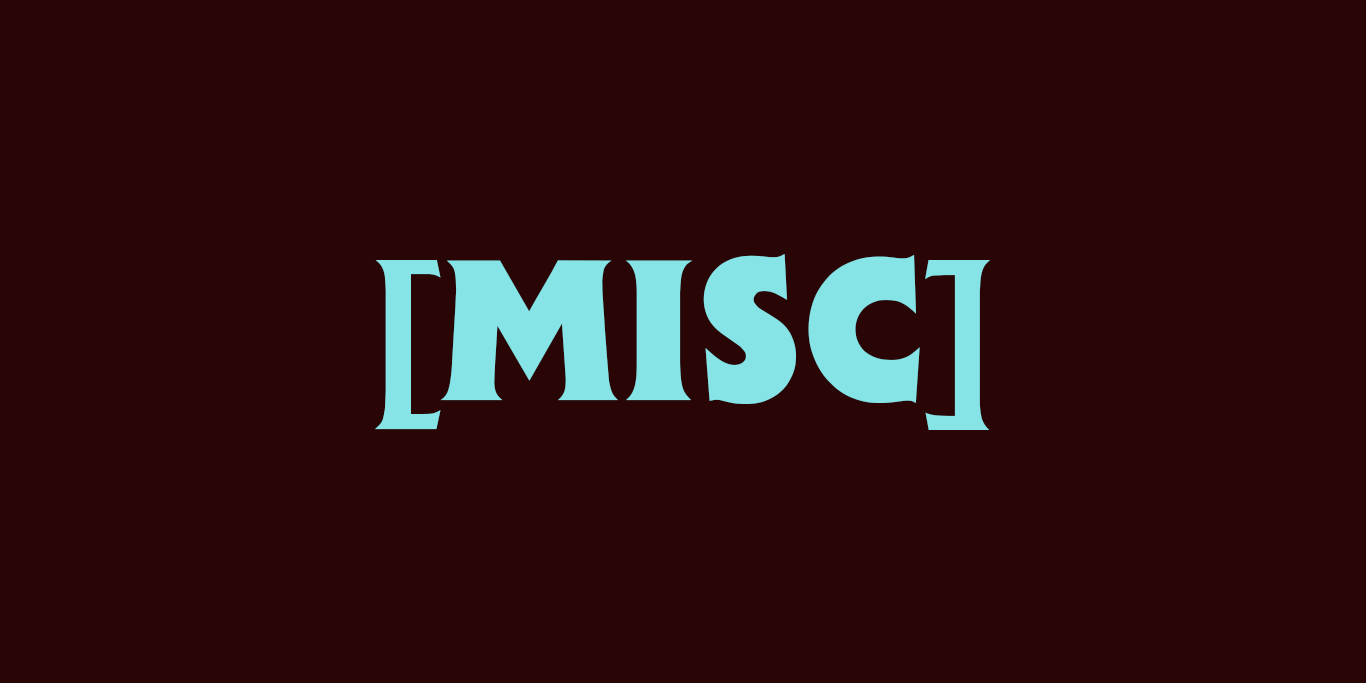 Hey Everyone!
It’s that time of year again where we hand over the rule of EGG to the future generation.

All club’s executive roles are up for election. They ARE:

We will be accepting nominations for all of the above positions!

Nominations will be open for the next THREE weeks concluding at 7pm on Friday,October the 19th.

Self-nominations will need to be seconded by another member.
Nominations of another person will be confirmed with the nominee.

More information on the roles can be found at https://egguts.org.au/about/the-executive/.

There will also be some possible constitution changes taking place. The motions are awaiting confirmation from Activate Clubs.
Confirmed motions will be released along with the Agenda on the 12th of October.

We encourage you to send in questions about the nominees ahead of time for the AGM night and feel free to ask about the position roles.

Please send all nominations through to secretary@egg.org.au
They don’t need to be much, just an “I nominate [FirstName LastName] for the position of [Position]” and any additional comments if you wish.
Self-nominations require a second email from those that are seconding the nominee.
We hope to see you at the AGM!